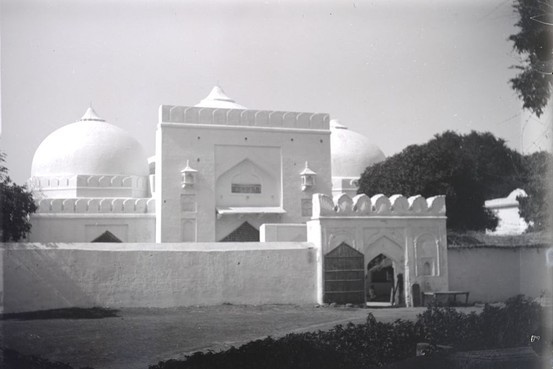 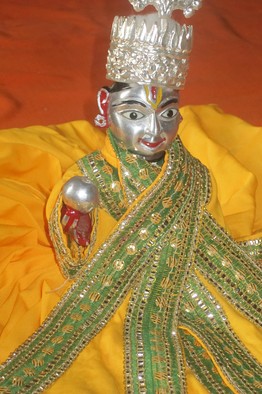 While the helpless Muslim minority of India has been coerced into silence, the fall out of Babri Masjid demolition doesnt seem to halt in other parts of the globe. The powerful appeal of a Kuwaiti lawyer and director of International Human Rights, Mijbil Al Shureka has resonated all across the middle east demanding the reconstruction of the illegally demolished mosque in Ayodhya.

In his latest tweet Mr. Shureka has shared a letter in which he has requested to All India Muslim Personal Law Board (AIMPLB) to give him permission to take the issue to International Criminal Court (ICC) .

“A part from being concerned of the Muslim community of India, this is also an issue of religious and human rights violations of global scale, I would therefore request you to conduct an urgent meeting of the authorised members of your board and grant us the responsibility to take the Babri Masjid case to International Criminal Court” wrote Shureka in the letter.

“Muslims of India are not alone, Babri Masjid like Masjid Al-Aqsa belongs to every Muslim on the planet. The Ummah won’t stay silent until justice is done and Babri Masjid is reconstructed at the site where it was illegally demolished. I stand for justice.

The construction of Ram Temple at the site of the illegally demolished mosque by Modi will definitely send a very disturbing signal to Indias friends and allies in the Middle East. The Arab streets are already grappling with the tragic news of Delhi pogrom and the callous scapegoating of Muslims in the recent Corona Pandemic by the ruling dispensation of India.

Indian Hindu migrants have spent decades building a friendly relation of mutual trust with their Arab employers , this serious misadventure by PM Modi will definitely hurt the religious sentiment of Muslims worldwide and will not only damage their goodwill but also may result in some unwanted repercussions. Babri Masjid along with Masjid Aqsa is very close to the hearts of Muslims worldwide.

Being the Prime Minister of a secular country, it certainly doesnt suit Mr. Modi to inaugurate the ground breaking for the construction of Ram temple at a site where a centuries old Masjid was criminally demolished under the lens of international media.

The world is watching him along with the 1.75 Billion Muslims from across continents and his act of a ruthless Hindu supremacy will certainly have long term effect on Indias foreign relations.

We must also keep in mind that as China has already intruded an occupied our territory and under any situation of war we will need friends rather than enemies in the oil rich Middle east.