South Korean Motor Industry Giant Kia Motors on Thursday Announced that it will Invest 54 Million dollors in Andhra Pradesh Soon. This is in addition to the existing investment in it’s Anantapur Plant. 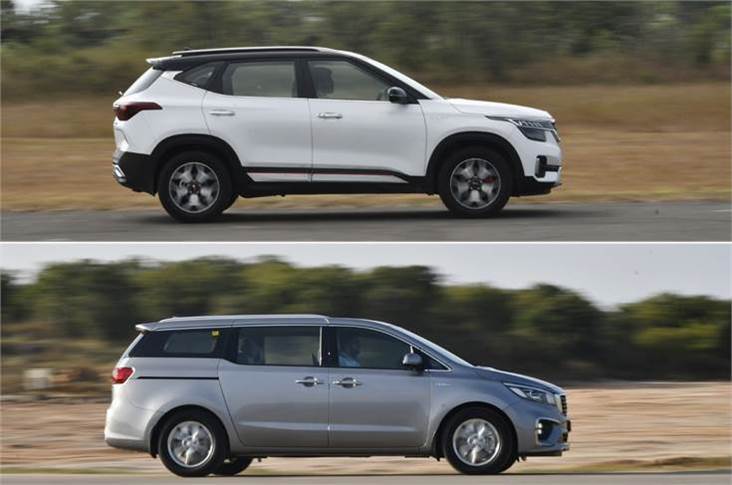 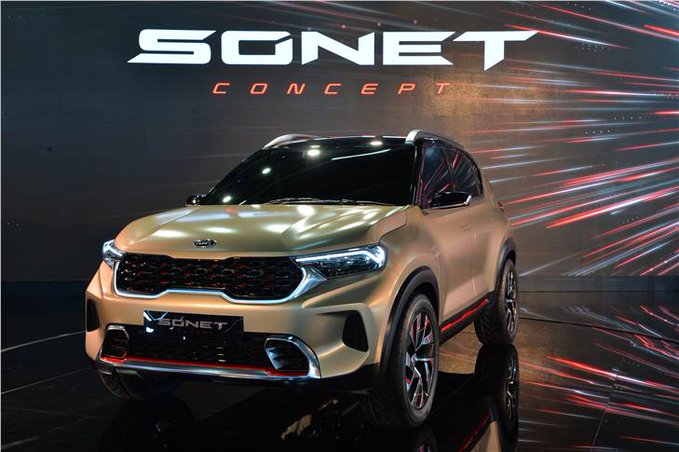 After Coronavirus Lock down Relaxations given by Central Govt, Kia Motors India had introduced a comprehensive set of safety measures at its production facility in Anantapur, Andhra Pradesh where production has now been resumed. The plant is currently operating a on a single shift. Kia has said that operations will resume to full applicable capacity once the COVID-19 situation in the country normalises. The company invested the initial few days to ready its facilities, putting measures in place for the safety of its employees and vendors.

How to scrap your vehicle

The BRAVE Brahmin with a very Big Heart