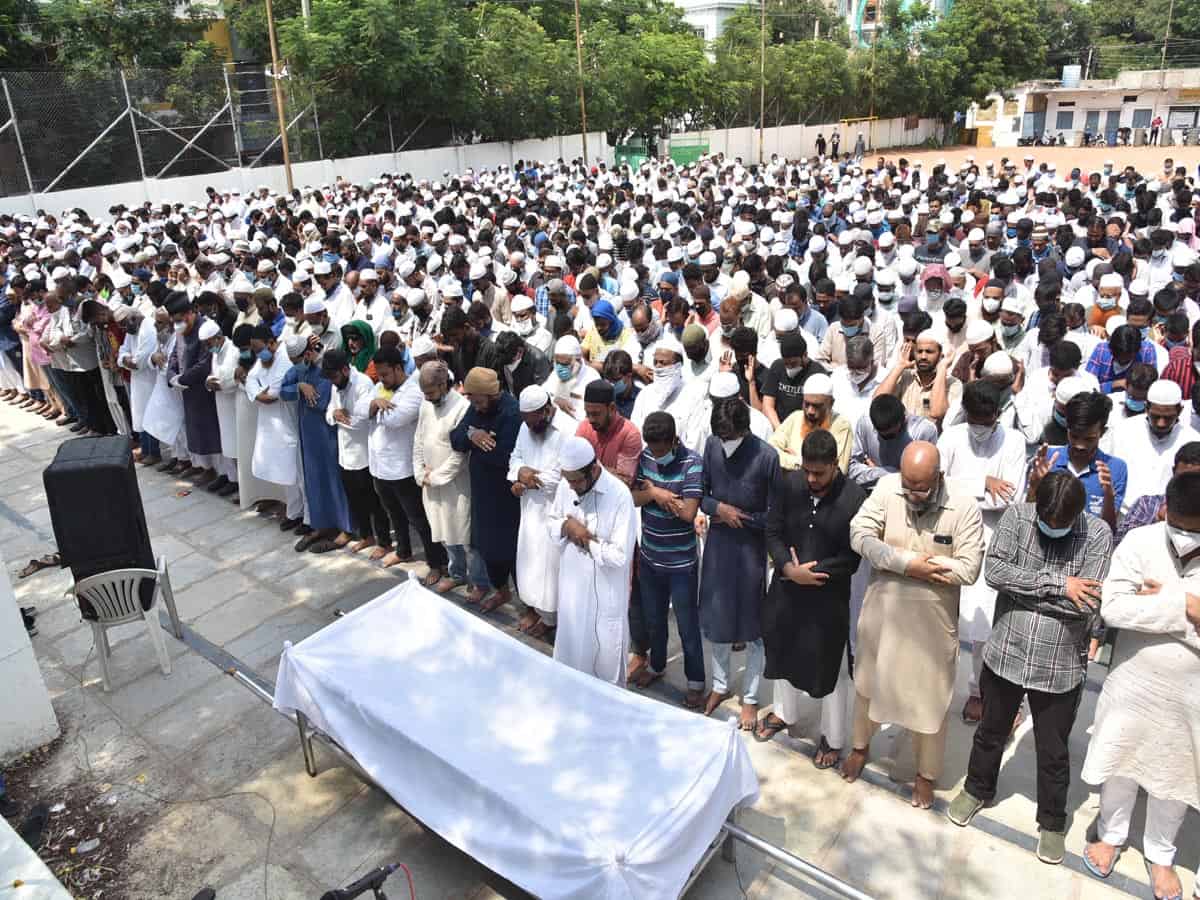 Hyderabad: Hyderabad Muslim Community lost one of the dynamic personalities. He was daring and dashing in all fronts regarding Islam and Muslim perspective issues in Hyderabad. His entire family have been facing many cases and difficulties for the years together. Jail and bail became routine for them. He is the source and spirit for a little type militant activity in Saidabad against the discrimination and suppression of equal citizen rights to Muslim Community in India. He never bothered to his health, pain to declare the war in words and action against injustice that he felt done to Muslim Society. He was in forefront to many agitations/processions that were under took regarding Babri-Masjid.

He even took an active participation in recently held many protest gatherings/meetings against CAA, 2019/NRC/NPR. He is moral boost to the youth of Hyderabad in general in Saidabad in particular.
I pray Almighty to reward him to his great excellency and may Allah give great patience and pain bearing capacity to his family and all other near and dear ones.

Many people born and die as ants or as other animals but few people establish a legacy of their own. Moulana Naseeruddin Sahb belongs to this noble category. 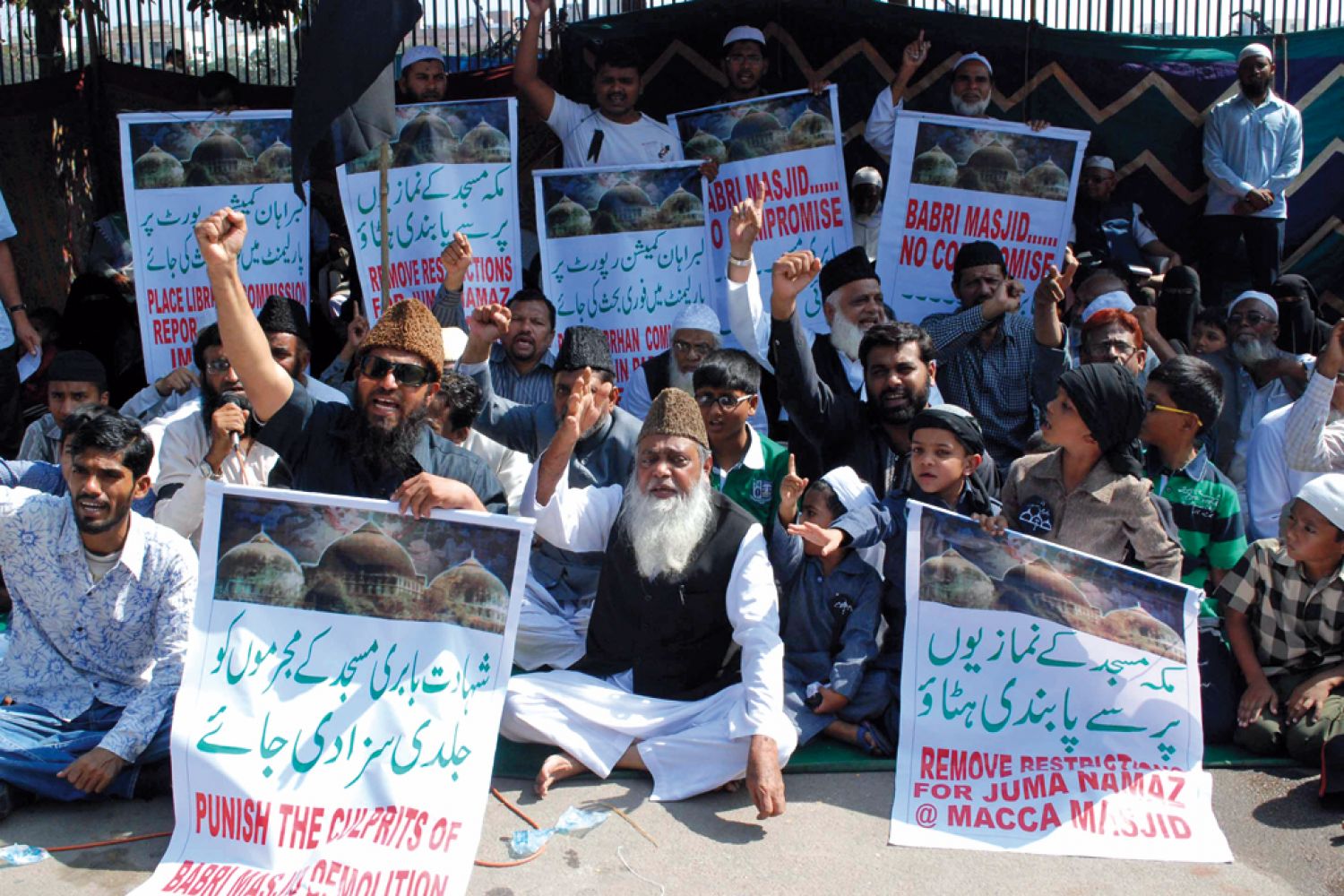 Funeral prayers of Maulana Mohammed Naseeruddin was performed at Sayeedabad Ujale-Shah Eid Gah grounds and the burial (Tadfeen) was carried out at the abutting graveyard. 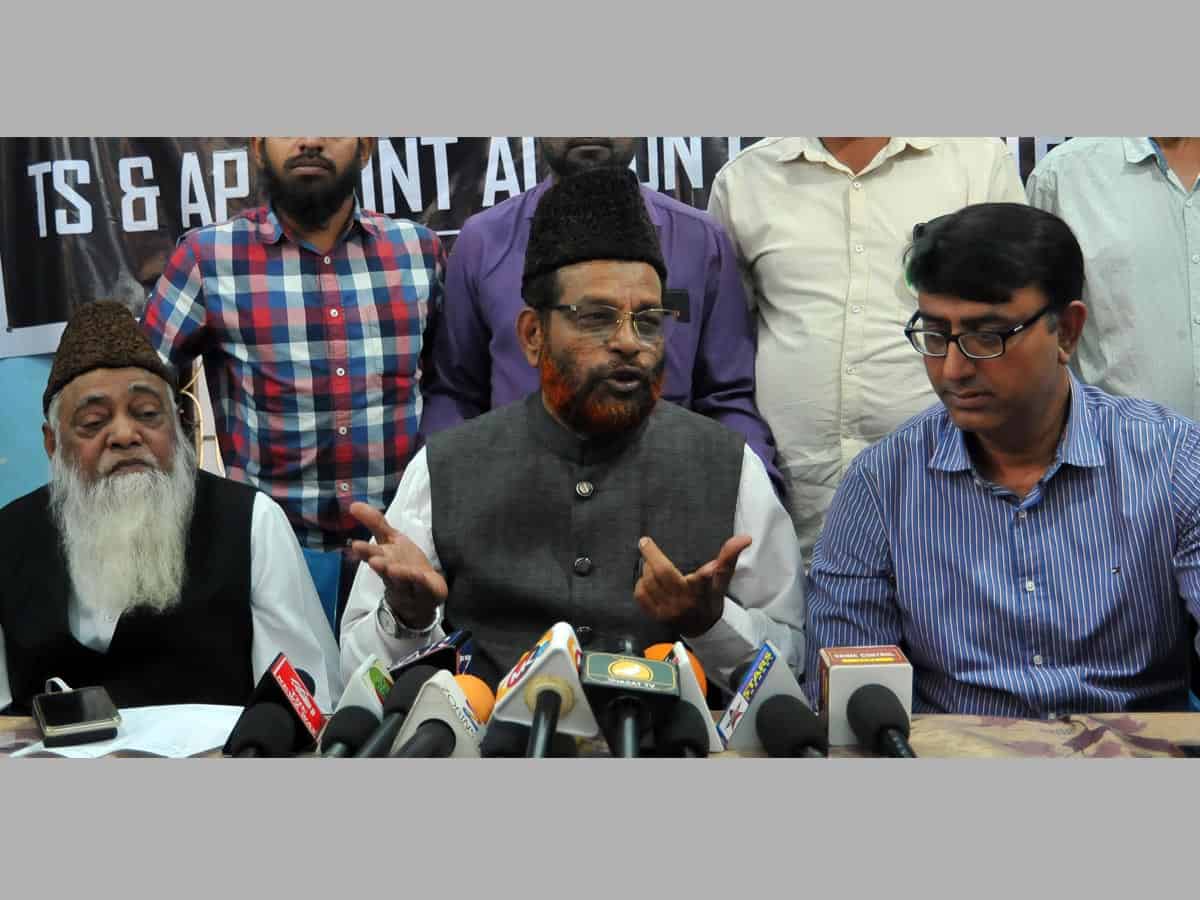 Scores of public and his followers joined the funeral prayers and two of his sons Muqeemuddin Yasir and Baleeghuddin Jaber have led the funeral.The police have made elaborate arrangements in the area. 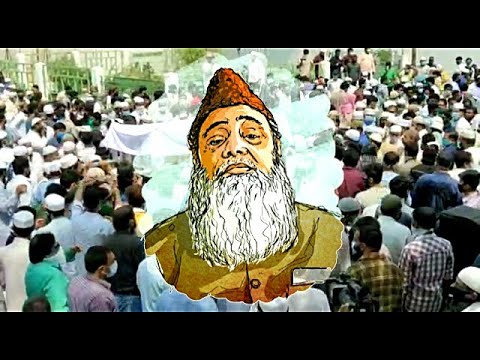 Bosch pump mechanic by profession, 70 year old Maulana Naseeruddin was an active member of Jamaat-E-Islami and after quitting the organization he formed Tahreek-Tahafuz-E-Shuayar-E-Islam (TTSI). He is also one of the founder of Islamic institution (Madrassa) Jamiat-ul-Banaat in Saidabad.

Main intention is Brahmin welfare schemes should be reach to every Brahmin door steps: Jitender Rao

Dubaka Assembly seat should be given as a gift to Sonia Gandhi who has given Telangana.MRR