Earlier this year in an unfortunate incident a scuffle took place at the Gurdwara Nankana Sahib in Pakistan. Indian media covered it widely and called it an attack. What they covered with less intensity was the fact that the main accused was later arrested by Pakistan under a non-bailable section of their Anti-Terrorism Act.

Conspiracy theories went round on social media and prominent Akali Dal leader Manjinder Singh Sirsa went so far to say that the incident was an “open declaration” to convert the shrines (gurdwaras) into mosques.

What the Akali Dal leader perhaps failed to see while making the statement was that there are several mosques in India that have been converted into gurdwaras.

Pakistan’s Prime Minister Imran Khan condemned the incident and assured his countrymen that he will have zero tolerance against those involved in it.

Will the Akali Dal leader be able to say something like that especially about mosques that have forcibly been converted into gurdwaras. This is not an all-inclusive list, it lists only the most prominent examples. 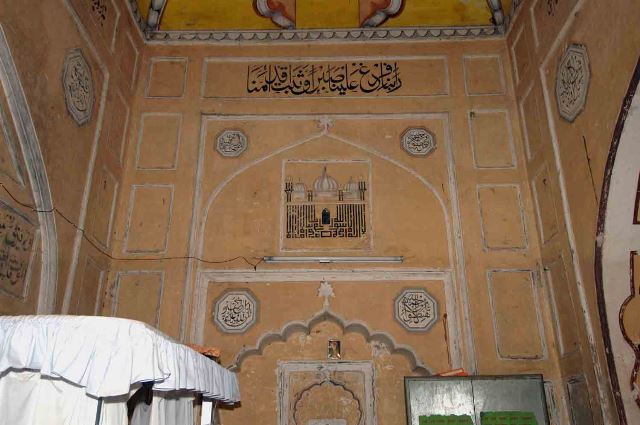 Jama Masjid Meham
The Jama Masjid of Meham dates back to the era of the Mughals. It was constructed primarily using Kankar blocks. The mosque was converted fairly recently into a gurudwara. The Arabic calligraphy once adorned its high ceilings and arches has been coated over with paint. The exact construction date of this mosque is still up for debate as one inscription states that it was built in 1531 AD, during the reign of Emperor Humayun well as another inscription states that it was built during the rule of Emperor Aurangzeb in 1667-68 AD. 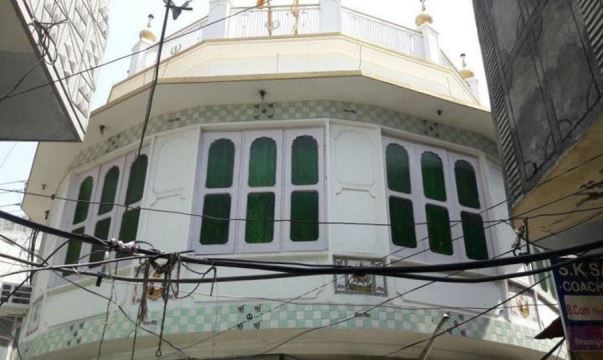 Gol Masjid
Sharifpura was a Muslim enclave in Amritsar. During the Partition of India, the area was home to a huge Muslim refugee camp and bore witness to some of the most horrifying tales of the partition. Though this mosque has been used as a gurdwara for decades now, it is still referred to as the Gol Masjid and even its accompanying lane is sometimes referred to as Gol Masjid Wali Gali (the lane of the round mosque).

Photo Source: Save The Mosques Of India/Facebook 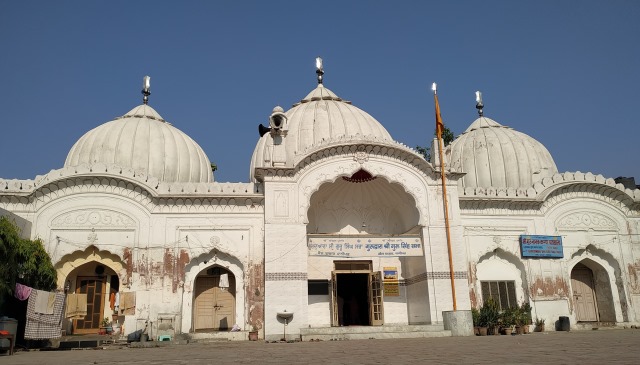 Khail Bazaar Jama Masjid Panipat
The city of Panipat has witnessed battles that have changed the course of Indian history. Babur’s decisive victory over the Lodhis happened here marking the beginning of what would become one of history’s greatest empires. The city is home to several iconic mosques including the Jama Masjid of Khail Bazaar, which has now been converted into a gurdwara. Its three ribbed domes rise high above the dense marketplace and its central arch with its decorative iwan bear testimony to its Mughal influence. 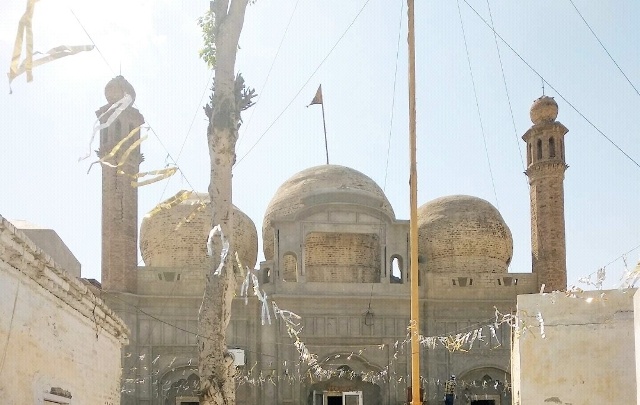 Purani Masjid Gidranwali.
Gidranwali is a small village with just over 200 families residing in it as per the last census. Historically it was home to a large Muslim population who prayed their five daily prayers at the principal mosque of the village, which has also turned into a gurdwara now. The pre-partition mosque’s towering minarets are a sight to behold. 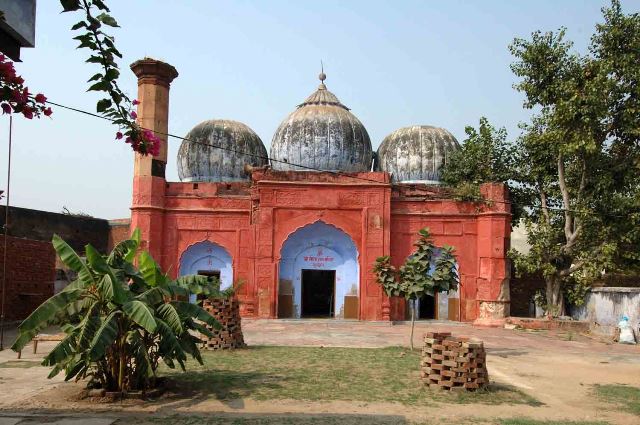 Farrukhnagar Jama Masjid
After founding the town of Farrukhnagar in 1732 AD, Mughal Governor Faujdar Khan went on a building spree. He constructed magnificent structures within this town of which he was later declared the Nawab. One such structure is the Jama Masjid that is now being used as a Sikh gurdwara and Hindu temple as per historian Rana Safvi. The mosque originally had two minarets, today only one of them survives.