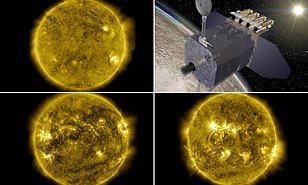 The National Aeronautics and Space Administration (NASA) has released an amazing 10-year time lapse of the Sun prepared from the data collected by the Solar Dynamics Observatory (SDO), a spacecraft launched ten years ago from Cape Canaveral Air Force Station in Florida. 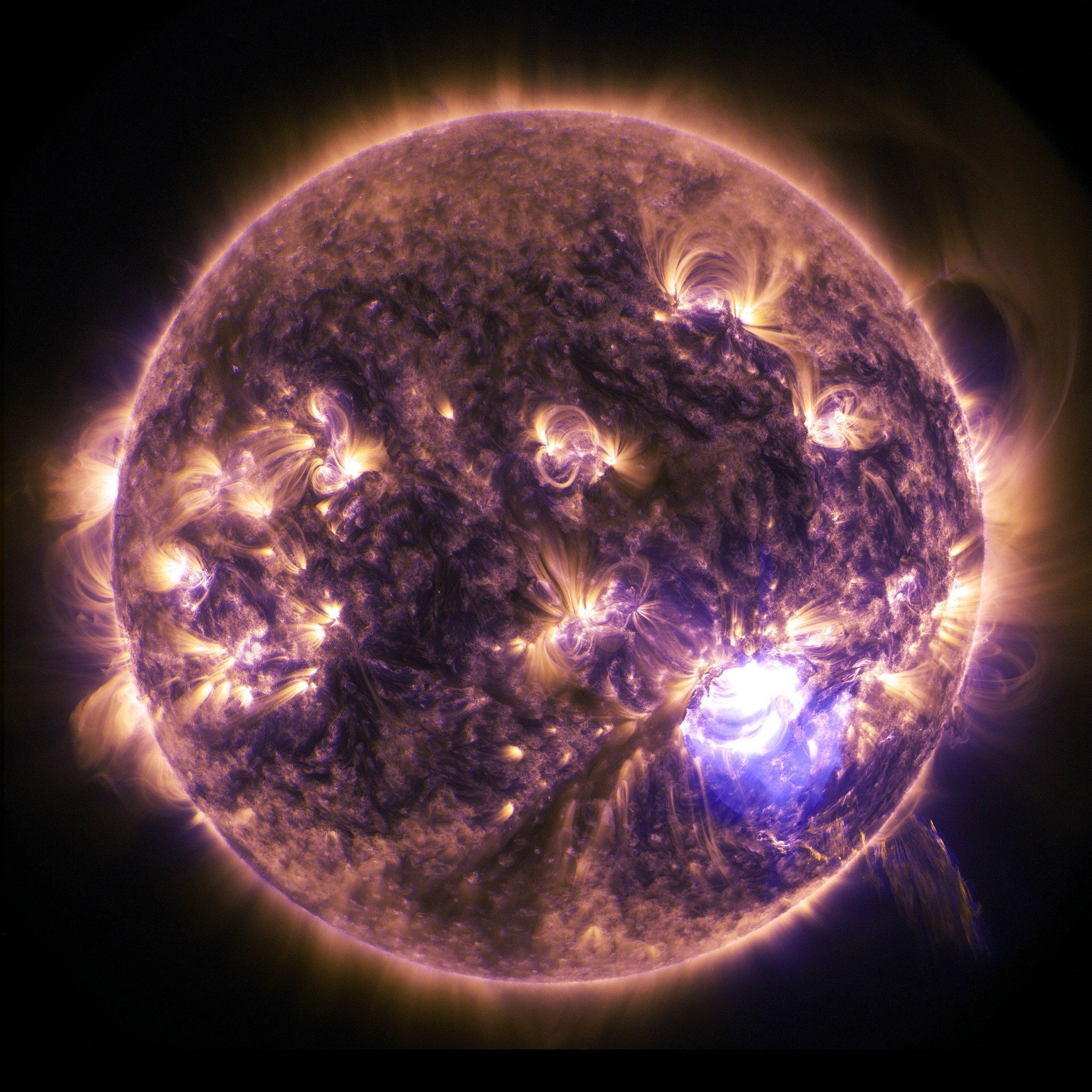 According to the space agency, the SDO which has been watching the Sun continuously for more than ten years now captures an image of the Sun every 0.75 seconds. NASA released a statement that reads, “SDO has gathered 425 million high-resolution images of the Sun, amassing 20 million gigabytes of data over the past 10 years. This information has enabled countless new discoveries about the workings of our closest star and how it influences the solar system.” 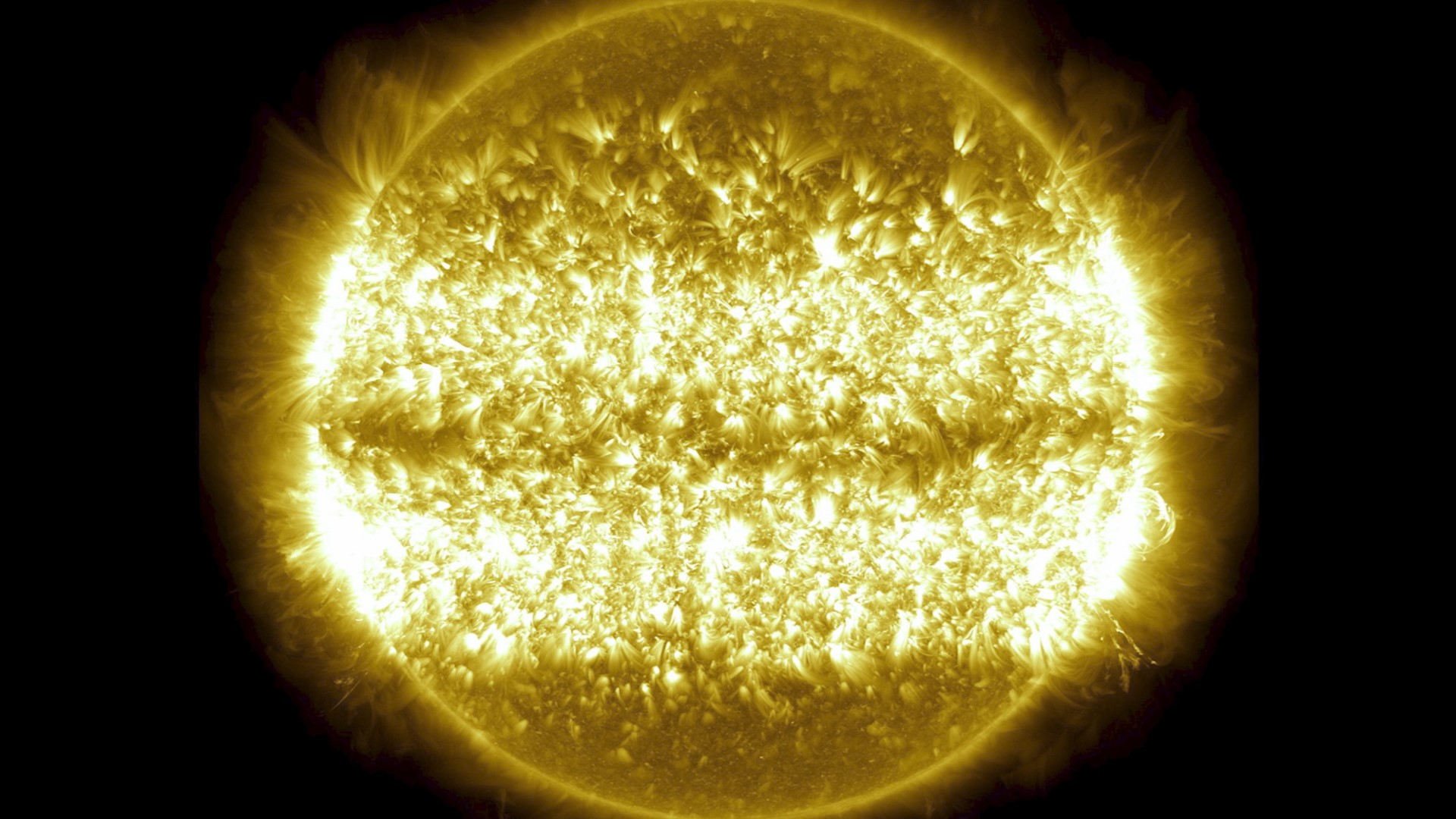 The photos have been taken at a wavelength of 17.1 nanometers, an extreme UV wavelength that shows ‘Corona’ the outermost atmospheric layer of the Sun. The custom music, titled ‘Solar Observer’ was composed by musician Lars Leonhard, the movie condenses a decade of the Sun into 61 minutes. According to NASA, the video shows the rise and fall in activity that occurs as part of the Sun’s 11-year solar cycle and some of the important events like transiting planets and eruptions. Every second is a day. Here is the video.

NASA said that “In the video, one could see the dark frames that are caused by Earth or the Moon eclipsing SDO as they pass between the spacecraft and the Sun. A temporary issue with the AIA instrument was successfully resolved after a week and it resulted in the longest blackout in 2016. The images where the Sun is off-center were observed when SDO was calibrating its instruments.” The Atmospheric Imaging Assembly (AIA) is a battery of four telescopes specially designed to capture the Sun’s surface and atmosphere. (Inputs from NASA blog)