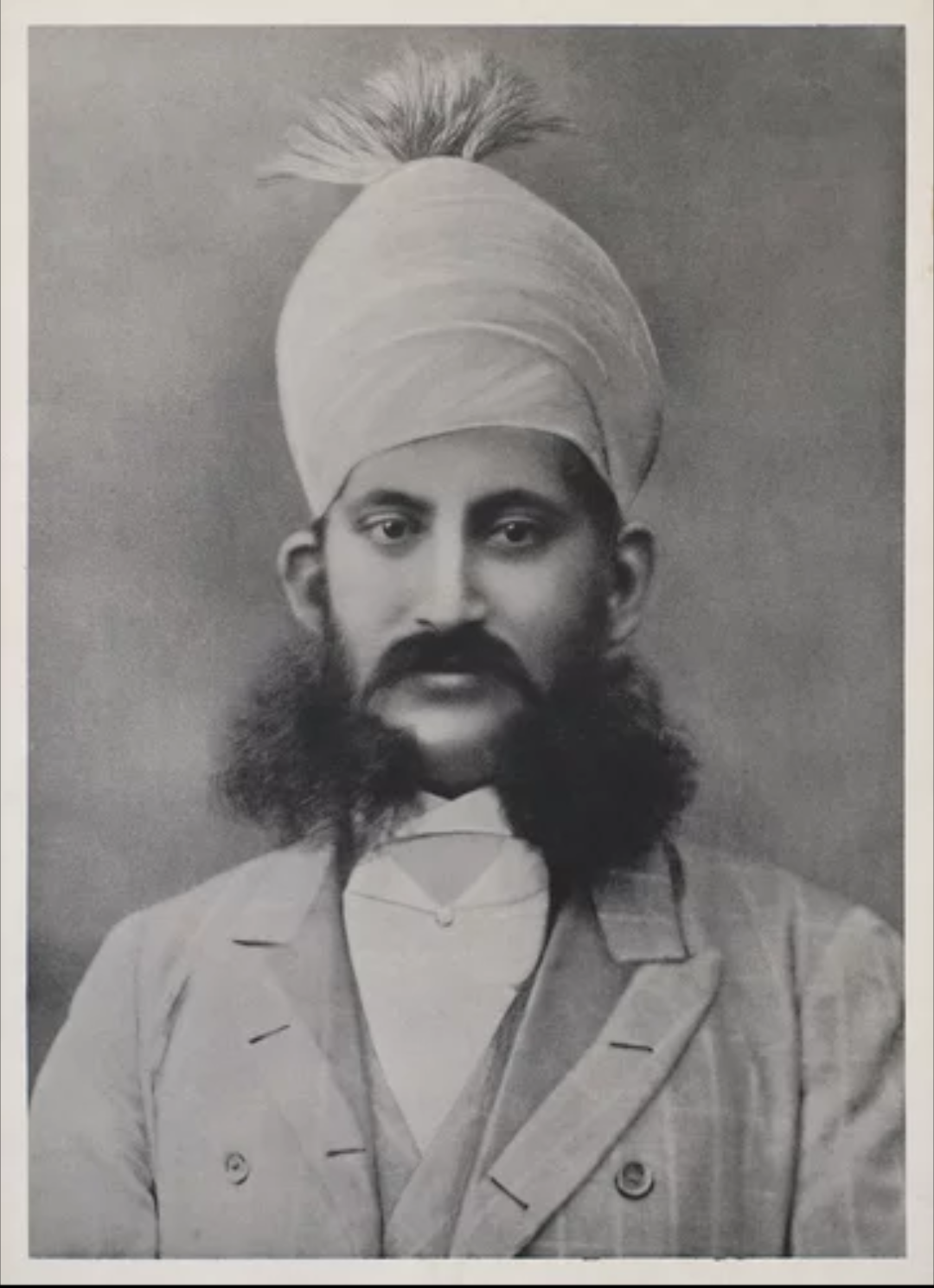 This is a Firman (Royal Decree) in Persian, issued by HH Mir Mahbub Ali Khan Nizam VI abolishing the practice of Sati with immediate effect. It also notes that an earlier ban was not followed by the Jagirdars, Zamindars, etc who allowed it in their estates, hence this decree.

Sati was an old Hindu custom in which the widow would also burn in the funeral pyre of her dead husband. The custom was not limited to India though, and there is evidence of it being practiced in Iran, Indonesia and Nepal. Sati was at its peak between the 15th and 19th centuries. The practice concerned the young Nizam, enough to issue a royal decree that warns:

“For the Public, It is now notified that if anybody takes any action in this regard in the future, they will have to face serious consequences. If Taluqdars, Naibs, Jagirdars, Zamidars and others are found careless and negligent in the matter, serious action will be taken against them by the government.
Dated : 25th of Shawwal 1293 H.”  (corresponding to 12th November 1876)  (Source Janab Shahzoor Najeeb Sahab)