New Delhi: The Supreme Court of the country, giving a historic verdict on Section 66A of the Information Technology Act, declared it unconstitutional, and also canceled the land. The court pronounced the verdict saying that this section of the IT Act is in violation of Article 19 (1) A of the Constitution, which provides right to freedom of speech and expression to every citizen of the country. The court said that Section 66A is a violation of the fundamental right to freedom of expression. After the Supreme Court’s order, no one will be arrested for posting any post on social media platforms like Facebook, Twitter, Linked In, WhatsApp. Earlier, under Section 66A, the police had the right to arrest anyone on the basis of what was written on the Internet. 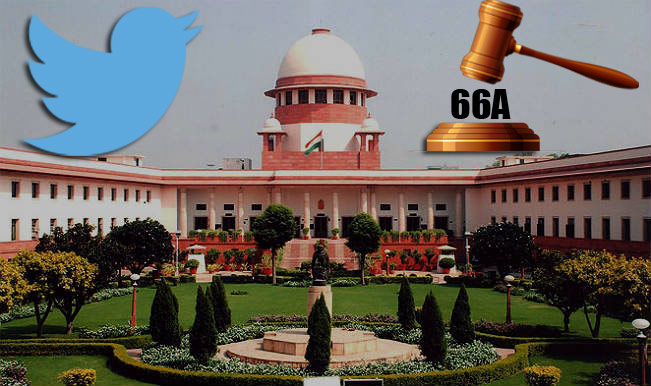 Section 66A of the IT Act was challenged in the petitions filed in the Supreme Court of the country. Petitioner Shreya Singhal termed the Supreme Court’s decision as a major victory, saying that the apex court has upheld people’s right to freedom of speech and expression.